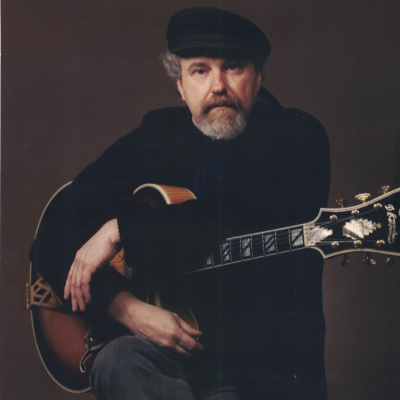 Get to know Lee Bush

Lee has been playing guitar since 1952. He has studied with Lloyd Casterline and Dick Lurie, and holds a B.A. from Baldwin-Wallace College and an M.A. from The University of Missouri. He also studied theory, orchestration, arranging, composition, and improvisation with Phil Rizzo.

Over his career, he worked in New York City as an arranger, co-composer, co-producer, and as an instrumentalist, from 1968-1976. He has lead and played with prominent local ensembles, and both with and as an accompanist to artists such as David Sanborn, Phil Woods, Terry Gibbs, Jim Neighbors, Florence Henderson, and Roger Williams.

He currently co-leads The Nice Jazz Trio on staff at the Cleveland Clinic.