About Louis A. Falcone 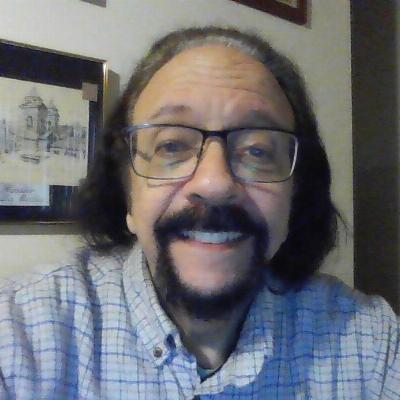 Get to know Louis A. Falcone

Lou started playing piano when he was 4 years old, first taught by a local operatic performer.

He continued for 2 years in Ancillae-Assumpta Academy grade school, then went on to study at

Clark Conservatory under the tutelage of Eleanor S. Miller. While there he participated in group

recitals and several private recitals through high school, finishing his studies at Settlement

school. He occasionally appeared as a guest performer with several local groups, including Tom

Pizzi Project and Music Machine, at such local venues as Ventura's , Keg & Kitchen and Cassano's.

He has taught private lessons over the years, performing at private parties and events as well.

Louis A. Falcone teaches at:
Marlton NJ
742 W Route 70
Marlton, NJ 08053
(856) 985-5557
Get Directions More Details
Skip link
With over 150 locations nationwide, Music & Arts is the nation’s leading provider of private music lessons, band and orchestra instrument sales, rentals and repairs. Our remarkable story of growth has everything to do with the countless unshakable relationships we’ve formed with students, parents, music educators and musicians of every stripe in the local communities we serve across the country. Since opening our first store back in 1952, we’ve been owned and operated by the same family, and there’s nothing we do as a company without our values in mind. For whatever you’re doing in music, we’re here to help. We hope you visit our Marlton location soon! Our friendly staff can’t wait to meet you.