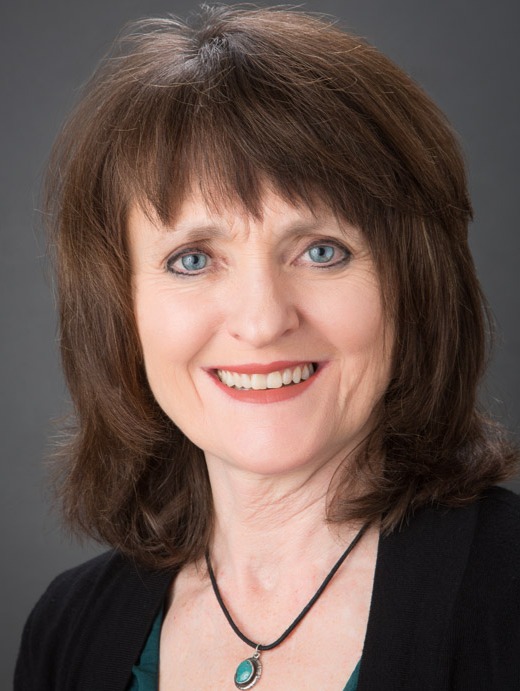 Maggie Laird
Music Teacher, Master
Location: Renton, WA
Speaks: English, French
Instructs: Piano
Education: BA Theatre, Member ASCAP, Seattle Musicians' Union
Performance Experience: Maggie Laird is an active professional musician, performing regularly in the Pacific Northwest, both as a soloist and with her own ensembles. She is pianist/vocalist for Federal Way Symphony's Swing Band, and sings with Island Jazz Quintet and Portage Fill-Harmonic Big Band. Her touring shows feature tributes to Peggy Lee, Kurt Weill, and the Gershwins, and have been produced in theatres locally and from Eugene to Philadelphia.
Teaching Experience: She has maintained her private teaching studio since 1994, and has taught in Seattle area studios since 2011.
Teaching Philosophy: Maggie's approach to teaching is firm but flexible. She insists on fundamentals and strong classical technique but supplements in the interests of the student, and is adept in jazz, blues and rock styles. Attuned to the assorted needs and learning styles of young children, teens, and adults, her aim is to help build strong musical foundations that can find expression in any genre.
Learn from the best

Get to know Maggie Laird

Maggie Laird is a vocalist, pianist, and award-winning songwriter living on Vashon Island, in Washington state. She and her band perform festivals, nightclubs, theatres and cafes in the greater Northwest including venues in Seattle, Tacoma, Portland and Eugene. As an instructor she has taught piano and voice in her private studio since 1994, and in the Seattle area since 2011.

Since 1999 Maggie has been vocalist for the acclaimed Island Jazz Quintet, whose recordings garnered extensive national and international airplay. She is also the vocalist/pianist for Federal Way Symphony's Swing Band, which performs annually as part of the FWS season. She traveled to Nashville to record her first solo release, "One More Manhattan", a 5-song collection of originals which received rave reviews including a 5-star accolade in All About Jazz. The title track won First Place in the Jazz category at the 2018 International West Coast Songwriters Competition.

Maggie's work with children and teens is vast, as she has been Music Director for countless high school productions, and worked at Vashon Elementary School for ten years, providing piano accompaniment for an ongoing  Third Grade music program.