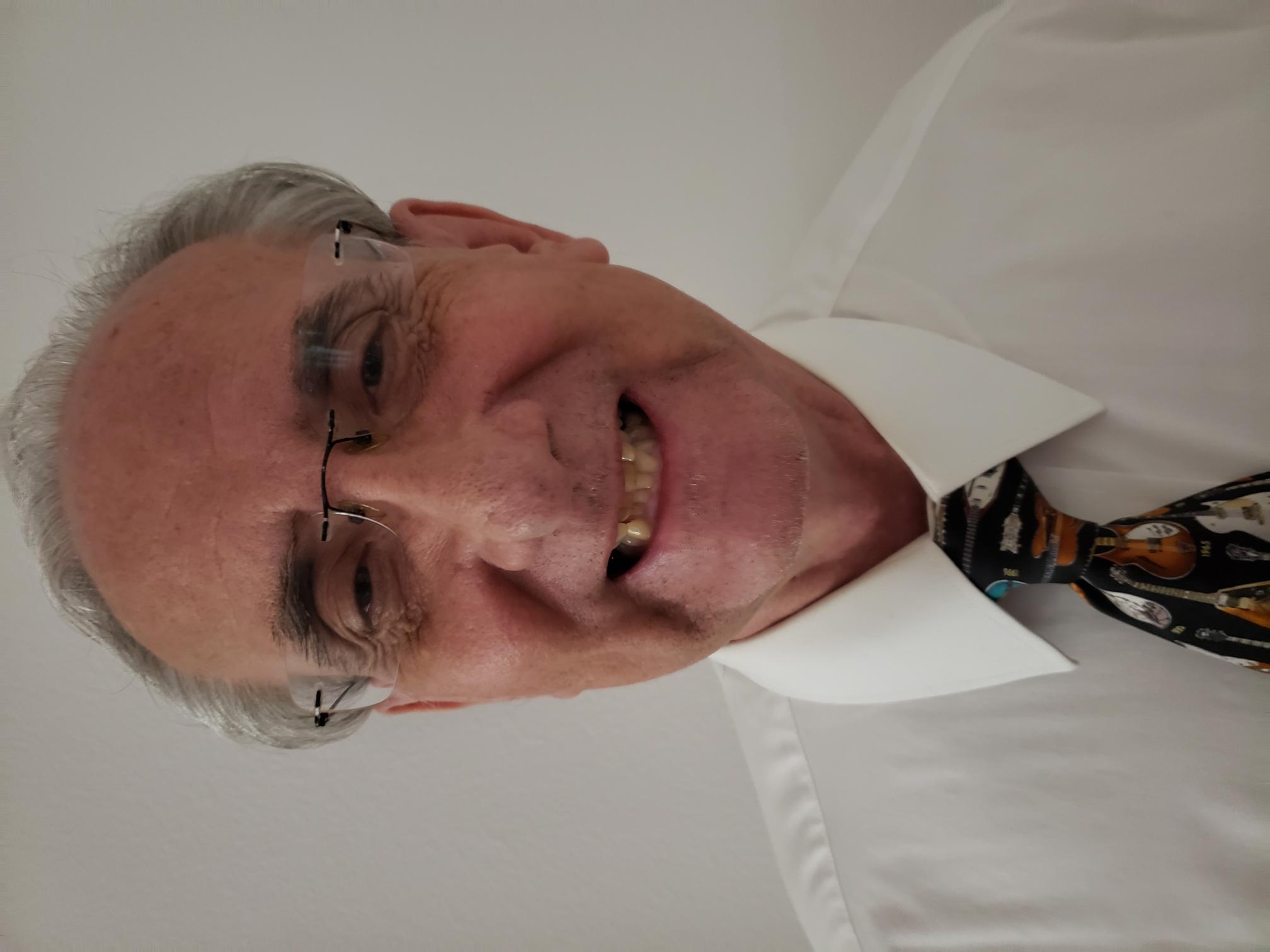 Get to know Mark Deangelis

Mark started his music career at the age of ten and within two years, he was playing guitar in bands and performing at local dances in the midwest. By the time he was fourteen, he had gained a tremendous amount of musical knowledge and showmanship experience while learning to play Country & Western, Rock n' Roll, Jazz, and Rhythm and Blues styles.

After relocating to Phoenix, Arizona with family and graduating from high school, Mark continued playing in bands and learned how to play new instruments (12-string guitar, bass guitar, mandolin, ukulele, "Chicago Blues" style harmonica, and percussion instruments. He also began studying classical guitar at Arizona State University under Celine Romero of the "Romero Family" and graduated as a Music Education Major from Mesa Community College in 1974.

Mark also studied Classical Guitar under Jose Tomas at ASU as well. It was during this time period (1970 - 1980) when Mark embarked on a new career that would forever change his life. He started teaching guitar at Milano Music in Mesa, Arizona while maintaining a busy schedule (80 private students a week). Mark also taught Music Theory, Picking Techniques, and improvisation in classroom settings.

In 1974 Mark performed professionally with the Lawrence Welk show. Mark backed up Anaconi on guitar as she sang to a sold out crowd in Mesa, Arizona. During the 80's and 90's Mark continued his education and received a Masters Degree in Special Education with an emphasis in Visual Impairment.

Mark continues his musicianship today as a songwriter with copyrighted music and lyrics, recording studio experience, and over 40 years of teaching music.