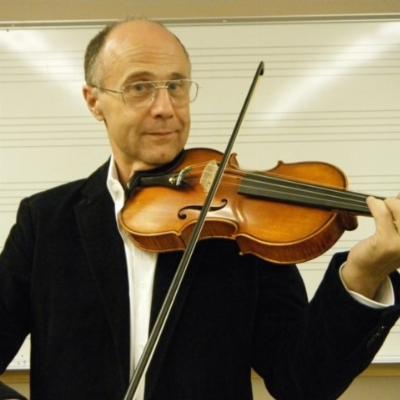 Get to know Mike Knerli

Mike Knerli is perhaps best known as one of Cleveland’s most sought after violin, cello and viola instructors and performers. With over forty years of playing he has the knowledge that today’s students need to expand their musical abilities and perform at a level that is far superior to their peers.

A Native of Lyndhurst, Ohio Mike Knerli is an accomplished violinist, teacher and musician. After obtaining a Bachelor of Music Education from Kent State University he started his teaching career in the South Euclid-Lyndhurst School System. In the early 80’s Mike was employed at Benedictine High School as the music department chairmen. While at Benedictine he directed the marching, wind and jazz ensembles. He also had students compete in Ohio Music Education Association contests where his students received superior ratings.