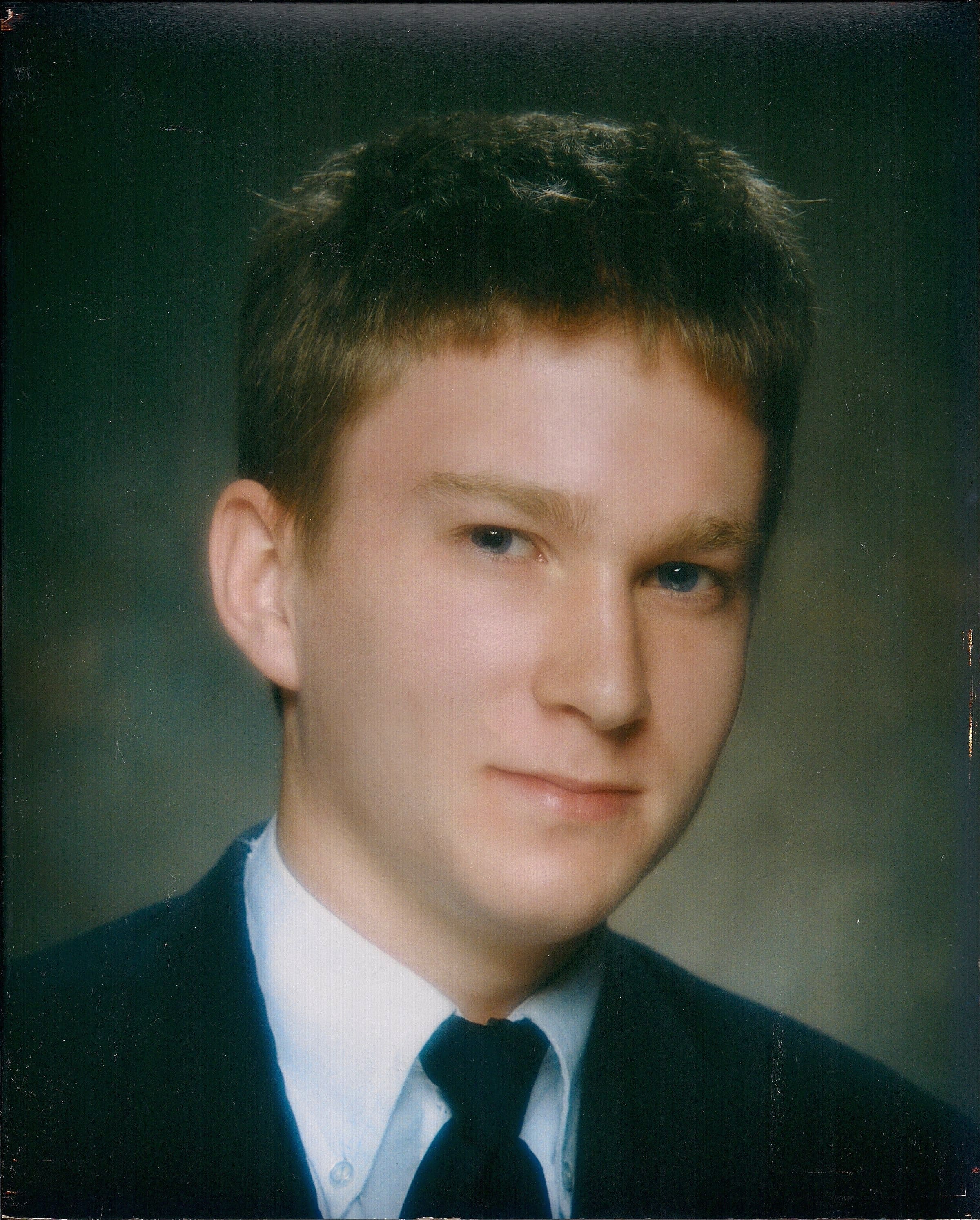 Get to know Paul Jenkins

His performance studies include work with Ronald Mutchnik, former President of the American String Teacher's Association's Maryland/DC Chapter, Airi Yoshioka of the Damocles Trio and Modigliami Quartet, and Christian Tremblay of the Peabody Preperatory Institute.

Dedicated to all aspects of successful teaching, his bachelor's level work has included study in developmental psychology, education, and pedagogy.  Paul has taught for over 10 years privately in addition to having experience teaching in classroom settings in private and public schools in Howard County, MD.  He began studying violin at the age of three and is also a self-taught guitarist.  Paul teaches primarily the Suzuki Method, but is open to teaching all styles.