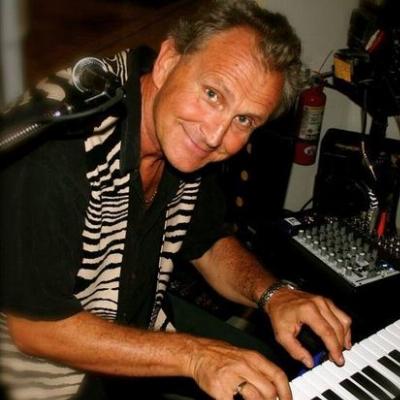 Get to know Peter Grattan

Peter is based in Vienna with a long career in music television: TVNZ, BBC, Comcast, National Geographic. He produced TV specials with many of the world's top stars. He has a repertoire of 1000s of popular songs, reads music and specializes in 'play it by ear' theory. He leads The Rockits and performs solo, duo and with top New York and DC society band Amaretto.