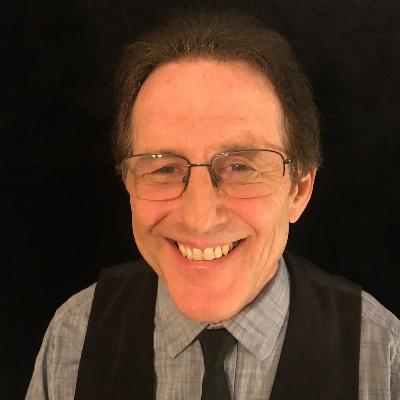 Get to know Stephan Dudash

Stephan Dudash is a 5-string violist---the BIG FIDDLE with 5 strings (created by David Burgess). His music will move you, swing you to your feet, and fill you heart with romance with his own brand of gypsy violin music. Whether it is popular love songs, standards, or some of Stephan’s own sizzling compositions, you will wonder why you never heard these songs done on a string instrument before.

Born in Mankato, MN to a Hungarian father and an American born Celtic mother, he tinkered on the piano until he discovered violin at age 11. Just 2 years later he was attending Interlochen Arts Academy in Michigan where he was privately and orchestrally trained. At age 15, he started his professional career in a band headed by Chris Brubeck, son of jazz piano virtuoso, Dave Brubeck. Since then he has performed all over the world with a list of greats including: Olivia Newton-John, Shania Twain, Janie Fricke, and began specializing in GYPSY JAZZ music while touring with the John Jorgenson quintet.

Stephan spent his first years in Nashville entertaining crowds at the famous Opryland Theme Park in many shows including Hee Haw Live. He has performed on the Grand Old Opry and at the famous Ryman Auditorium in “Always…..Patsy Cline” featuring Mandy Barnett and the Hank Williams show “Lost Highway”.

Besides fiddling, Stephan is no stranger to vocals and is also known to play mandolin, guitar, bass guitar and hand percussion.

Stephan has produced 3 individual CDs, Mango Django, Violin & Roses, and GypsyQuest. All are available through www.cdbaby.com. He was also the main feature on the Vitamin Records String Quartet Tribute to Lynyrd Skynyrd which catalyzed the formation of MUSCLE SCROLLS STRING TRIO.

Stephan has since authored his first book/CD package, “The Art of Swing Violin” which trains the student in learning all about swing violin playing and improvisation. It is available at www.sharmusic.com. Stephan is also currently teaching at both The Fiddle and Pick in Pegram, TN and the Music & Arts store in Cool Springs, TN.