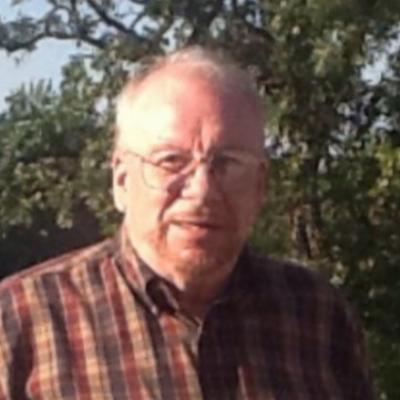 Get to know James Ruth

Jim Ruth started playing saxophone and clarinet in dance bands at the age of 15 years old. When he was 18, he began a career playing the first clarinet in a Canadian military band. During his performance career he has played in jazz bands and orchestras of all sizes, including saxophone and clarinet as a sub or guest with The Winnipeg Symphony Orchestra and the Minnetonka Symphony Orchestra. A multi-instrumentalist, Jim has played clarinet, saxophone, flute, banjo and bass in orchestra pit band for countless theatre musicals over the years. Since moving to Charlotte, North Carolina he has played tenor banjo with the Charlotte Symphony Orchestra. He has also played with the Charlotte Philharmonic Orchestra for five years. Jim has worked as a studio musician for many years providing recordings that have been used in TV shows, radio shows, and commercials, including many segments for Sesame Street. During his career he has played in the back up band for famous performers in concert halls and nightclubs with the likes of Louie Bellson, Bob Crosby, and many more.