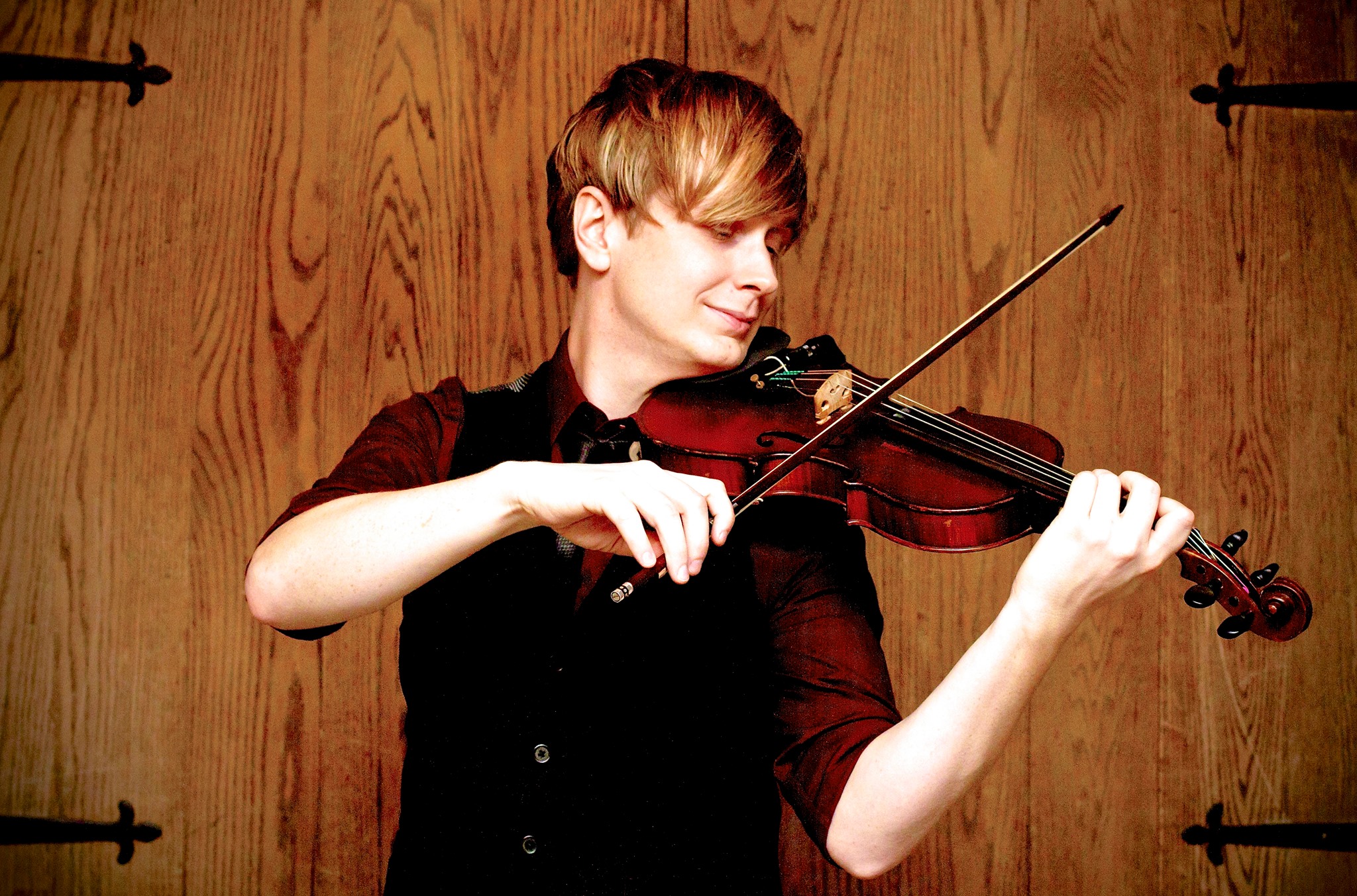 Get to know Jaron Clark

From a young age, Jaron has had a passion for music. His first inspiration of music was seeing his grandfather, Orville, playing the violin at the age of three. After begging to get a violin for years, he finally received his first instrument on Christmas after his 7th birthday, and that’s when the real magic began. He began taking violin lessons immediately after and to this day has never stopped learning and becoming more proficient in all things music. Overtime he started learning the drums and singing, but the violin remained his primary focus. While living in Nashville he studied with Nashville Symphony’s Craig Hunting (1st Violins) and Merry Helen Law (Principal Chair Violas) which gave him even more drive to continue with his playing.

After moving to Orlando, FL, Jaron delved even further into the world of music after moving to Florida. Jaron had the honor of studying with John Henry Gates as well as Deanie Richardson via Internet lesson. His vast musical ability has landed him work with Pop Bands, Rock Bands, Celtic Rock Bands, Country Bands, Praise and Worship Teams, as well as served as music director at a local church for half a decade before deciding to push deeper into the music industry. Jaron has had the privilege of playing with some of the best musicians in Orlando, and had the honor of opening for national acts such as American Idol Winner Scotty McCreery, New Artist of the Year nominee Love and Theft, Top selling country artists Eli Young Band, Michael Ray, Chris Cagael, Eli Young, and Hunter Hayes performing with the Greg Warren Band.

In addition to loving to play the violin/fiddle Jaron has a passion to give the gift of music to the next generation by being a good example of following one's dreams and giving back at the same time.  My hope for all my students is to make the world a better place one lesson at a time.