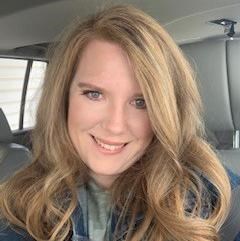 Get to know Kayla Wells

Kayla is an experienced musician with strong influences from classical, bluegrass, and country music.  She has played violin and fiddle for more than 20 years.  She has performed locally as a violinist with All-state & Regional orchestras, and stars as the fiddle player for her country & southern rock influenced band - Radio Rebellion.  She has also toured with a Grammy nominated bluegrass band - The Dave Adkins Band.  When she is not performing music or teaching private lessons, she is a full time Kindergarten teacher.
Kayla Wells teaches at:
Anderson
2902 North Main Street
Anderson, SC 29621
(864) 225-9624
Get Directions More Details
Skip link