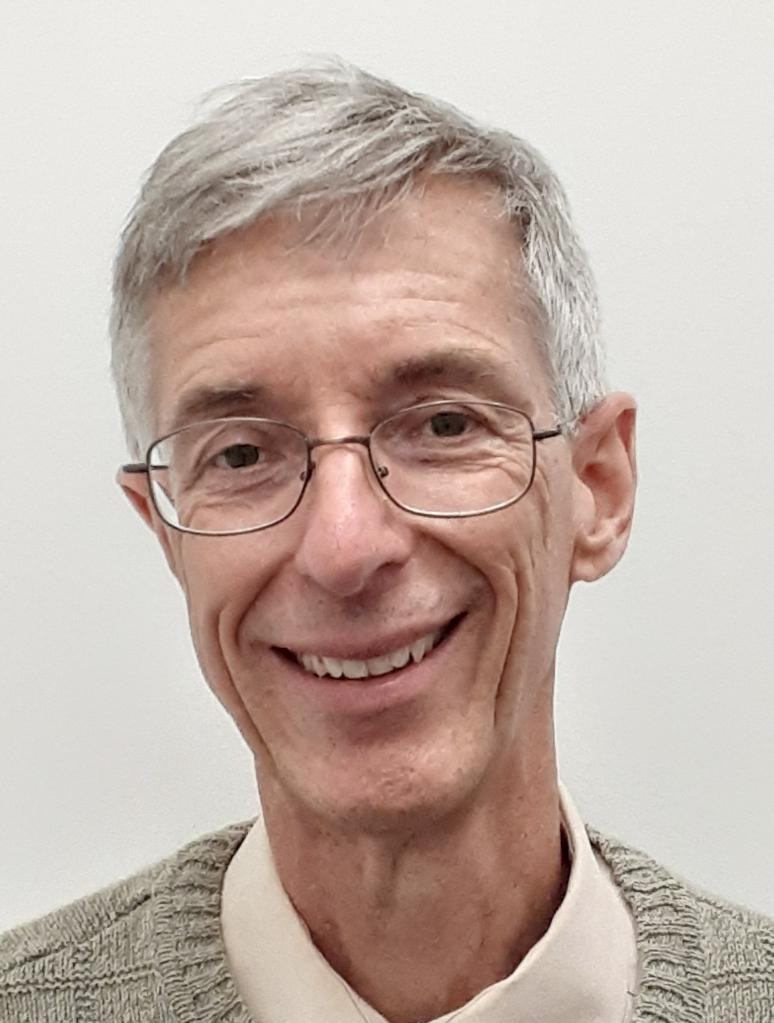 Get to know Paul Midiri

Mr. Paul Midiri, along with his brother Joe, direct the 18 piece Midiri Brothers Orchestra as well as various small group ensembles. The Midiri Brothers Sextet performs jazz arrangements of standards, classical music as well as originals, many of them arranged by Paul.

Paul’s many instrumental talents lend a special versatility to the Midiri Brothers unique sound. With the sextet his specialty is jazz vibraphone. His love of the vibes and xylophone has led him to arrange numerous pieces for the sextet to give these instruments a proper setting. His extended virtuosity includes playing trombone and drums with the sextet where his brush work is often featured.

Mr. Midiri can be heard performing with the sextet across the country in many jazz festivals including the Sun Valley Music and Jazz Fest, Pismo Jubilee By The Sea, the Capital City Jazz Fest, Monterey Jazz By The Bay Festival as well as other venues.

“In The Garden”, a CD of hymns in a jazz setting, is Paul’s first self-produced CD and has enjoyed considerable success, including an A+ rating from jazz reviewer Cam Miller. He can be heard playing vibes and drums on thirteen Midiri Brothers sextet CD’s. He has been features on two CDs with the Brooks Tegler Orchestra, one with Harry Salotti (featuring Mr. Salotti on tuba) and many more. Mr. Midiri may also be seen performing with the Midiri Brothers on You Tube as well as the Midiri Brothers Orchestra page on Facebook.

As well as performing Mr. Midiri has taught music privately for the past thirty five years and has worked as a clinician at high school and jazz workshops