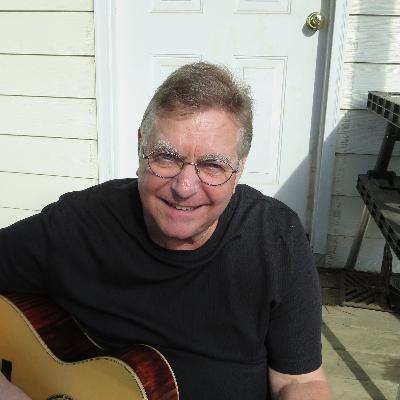 Richard Fitzgerald
Music Teacher, Master
Location: Cary, NC
Speaks: English
Instructs: Banjo, Bass Guitar, Guitar, Mandolin, Ukulele
Education: I studied classical Guitar with James Yoghourtian at the University of Wisconsin Parkside. I also studied with Howard Morgen, and Scott Sawyer; both renowned Jazz guitarists.
Performance Experience: I started playing many solo gigs when I was in my early twenties. I was a founding member of the R &B Cadets. A rhythm and blues band. John Sieger was the leader of that band, and later formed Semi - Twang. Semi - Twang released an album on Warner Bros. to great critical acclaim. In 1998 I hired on with the pit band for the musical theater production of "Good Ole Girls" , a musical review based on the writings of prominent southern writers Lee Smith, and Jill McCorkle.
Teaching Experience: I have taught guitar for the last 33 years in the Raleigh, Cary area.
Teaching Philosophy: I teach my students proper hand technique on the instrument, and most importantly, I teach them how to read standard notation. I encourage students to select the kind of music they prefer to play, once they have good fundamentals of reading, melody, rhythm and harmony. I also teach student music theory and harmony when they are ready for it. I tailor each lesson to an individual students needs.
Book Now

Get to know Richard Fitzgerald

Like many musicians who grew up in the 60's, I was attracted to guitar not only by the Beatles, but the whole vibrant and diverse music scene of the 60's. Pop, Rock,

Folk, Blues, Jazz. Country and Bluegrass were at full boil. My current eclectic tastes will reflect that influence. I have played music from each of those genres.

In my early 20's I began playing solo gigs mixing folk, blues, country and some singer-songwriter pop. I later studied classical guitar at the University of Wisconsin

- Parkside under James Yoghourtian.  I later studied Jazz guitar with Scott Sawyer, a well known North Carolina player. Scott has toured with the world with Nnenna

Freelon and other major jazz figures. He has an extensive resume as a performer and recording artist. I also studied with the late Howard Morgen. Howard authored

many notable finger - style jazz instruction books. Some of his former students include, Tom Paxton, Carly Simon, and Paul Simon.