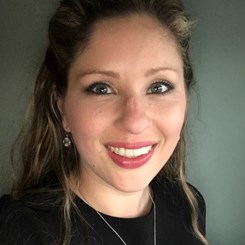 If you haven’t been to the store since September, I encourage you to stop by. Since then, we have undergone a major overhaul including the addition of five lesson studios, a complete renovation and redesign of the store, and the installation of our security system which broadcasts a live, silent feed of the lessons to our newly added lesson waiting area. With the recent absorption of Draisen-Edwards Music, we were able to cross the 600 student threshold, making us the fifth largest lesson facility in the country, out of 205 stores.

If you’re looking for an excuse to stop by, our Upgrade Your Sound promotion begins on March 16th. It means practically everything is on sale!

Also, we’ll be hosting an Open Mic Nite on Friday, April 5th at 6:30pm. Open to all instruments and skill levels.