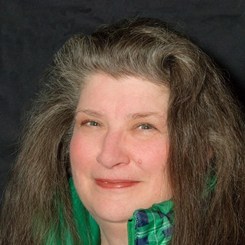 “Music soars in the little lark, and the lark soars.” – Elizabeth Barrett Browning

Staff member at Music and Arts in Severna Park

Bachelor of Music Education from the Peabody Conservatory of Music

High Tea and the Harpsichord at Reynold’s Tavern